This New Honda City 1.5L DX is one of the 3 versions available you can find in the UAE. Has a top speed of 190 KM/h and seats 5 people.

The Honda City (Japanese: ホンダ・シティ, Honda City) is a subcompact, then a compact car which has been produced by the Japanese manufacturer Honda since 1981.

Originally made for the Japanese, European and Australasian markets, the City 3-door hatchback was retired in 1994 after the second generation. The nameplate was revived in 1996 for use on a series of subcompact four-door sedans aimed primarily at developing markets, first mainly sold in Asia outside Japan but later also in Latin America and Australia. From 2002 to 2008, the City was also sold as the Honda Fit Aria (Japanese: ホンダ・フィット アリア, Honda Fitto Aria) in Japan. Since then, it has been a subcompact sedan built on Honda’s Global Small Car platform, which is shared with the Fit/Jazz (a five-door hatchback), the Airwave/Partner (a wagon/panel van version of the Fit Aria/City), the Mobilio, and the Mobilio Spike—all of which share the location of the fuel tank under the front seats rather than rear seats. For the seventh generation model, it has grew in size to the compact class, but still competes in the subcompact class. By 2017, cumulative sales of the City has exceeded 3.6 million units in over 60 countries around the world since the nameplate was revived in 1996. As of 2017, cumulative sales of the   reached 700,000 in India. Sales of the City in India contributes to 25 percent of global sales and the City is Honda’s best selling model in India.

The City is also sold as the Honda Ballade in South Africa since 2011. 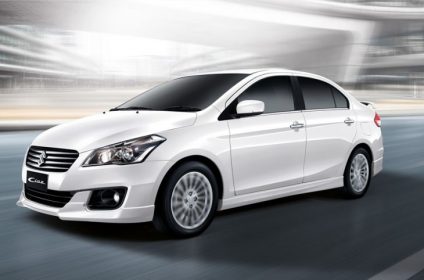 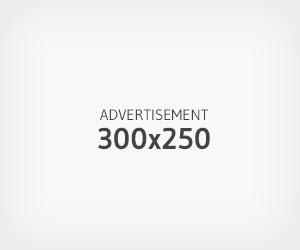 Welcome to TownHub.
Claim listing: Honda City 2020 1.5L DX
Select the fields to be shown. Others will be hidden. Drag and drop to rearrange the order.
Click outside to hide the comparison bar
Compare
Compare ×
Let's Compare! Continue shopping